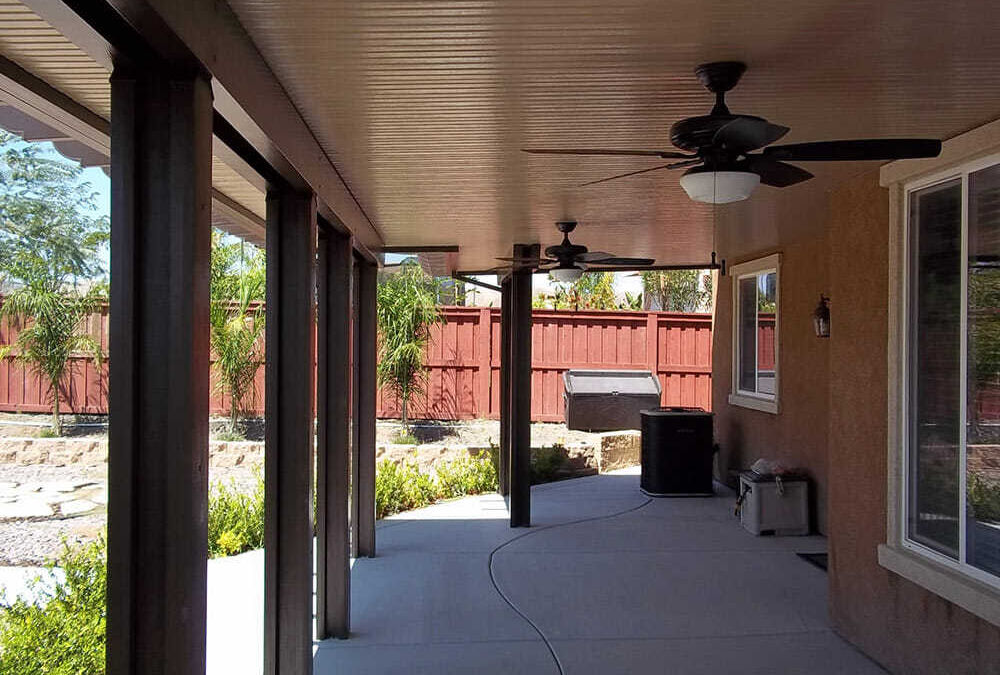 ← Only HERO stays with you every step of the way. How entrepreneurs survive → 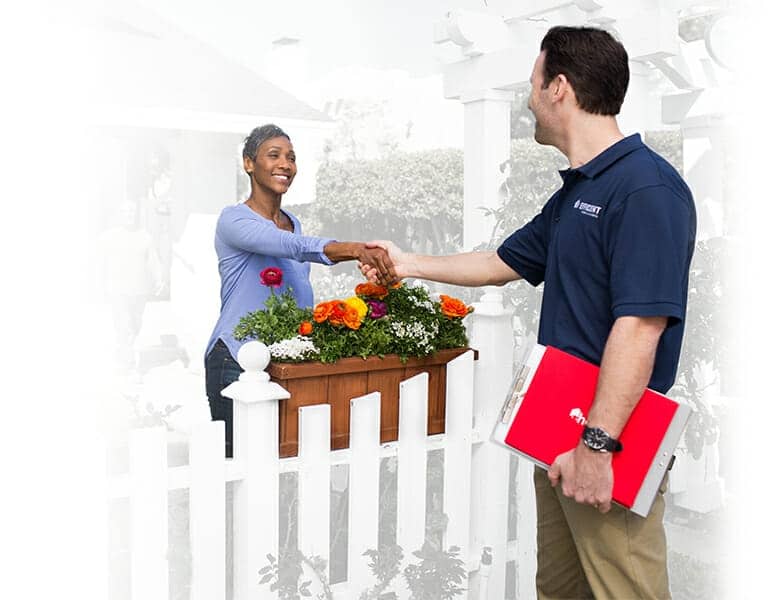 Only HERO stays with you every step of the way.

Call them 855-259-8424
Finally. An affordable way to make energy & water efficient upgrades.
With HERO, you can finance home renovations to help lower your utility bills and live more comfortably. Check your home’s eligibility today.
Smart now. Smart later. Home upgrades made through HERO not only help lower your utility bills right away, but on average recover more than 100% of their investment in the long term.* No wonder 4 out of 5 homeowners choose HERO for the PACE project.
*Source: Goodman, L. S., & Zhu, J. (2016, winter). PACE Loans: Does Sale Value Reflect Improvements? The Journal of Structured Finance, 21(4). www.iijsf.com 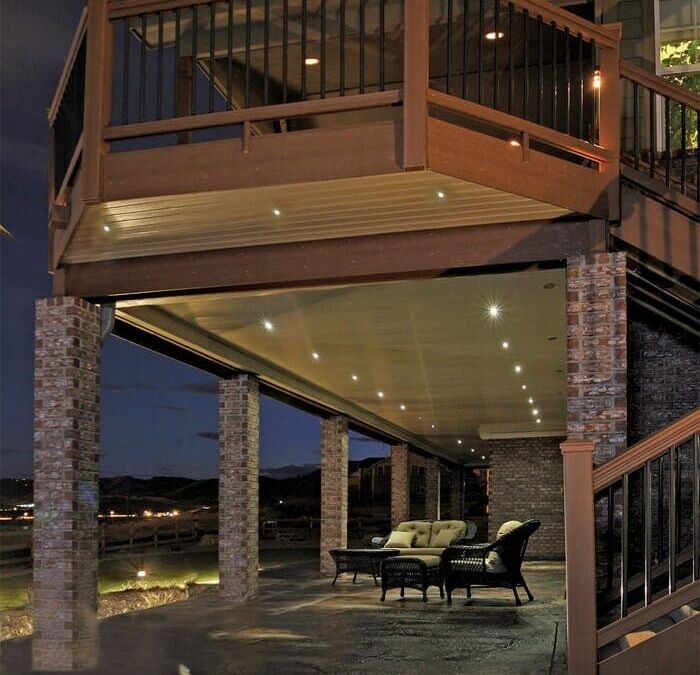 LED recessed lights, also known as “LED can lights” or “LED downlights” can be used for a wide range of residential, retail and commercial applications. “LED” stands for “Light Emitting Diode”, which is another way of saying that it’s a computer chip, semiconductor diode that emits light.

LEDs are available for recessed lighting as either replacement bulbs, dedicated housings, or as LED retrofit modules. The modules can easily be installed in virtually all recessed housings with a screw-in, Edison base socket, without the need for rewiring.

So, why use LED recessed lighting?

With the widespread adoption of LEDs, the U.S. Department of Energy estimates that the U.S. would reduce its electricity used just for lighting by nearly 62 percent, eliminate 258 million metric tons of carbon emissions, and save over $280 billion in energy costs.

Because these types of lights are more efficient than incandescent or halogen lighting, this type of lighting emits very little heat, reducing the load on air conditioning and cooling systems.

Additionally, in retail and consumer settings, LED downlights do not emit damaging ultraviolet or infrared light, so fabrics and artwork can be illuminated without color deterioration. Also, high quality LEDs produce better light that shows color more effectively than fluorescents.

LED can lights are designed to last about 50 times longer, which means less maintenance and less time spent on replacing burned-out bulbs that are often very hard to get at. The lifespan of an LED is simply unmatched by other types of lighting. Your typical LED light will last approximately eleven years based on twelve hours of use per day.

After the lifespan of the downlight is over, there are other advantages as well. This type of lighting does not contain hazardous materials, such as mercury. Since fluorescent tubes and CFLs contain mercury, they must be properly disposed of in order to prevent this element from contaminating public dumps and landfills.

LED recessed lighting uses solid-state technology, which allows effective dimming in many applications and eliminates flickering. Use different dimmers to create zones of adjustable lighting throughout a room or home.

Funding within 48 hours
of project completion

The financing homeowners want.
The support you need.

Simple, paperless financing solutions for home improvement businesses of all sizes.
Call them to get started today. 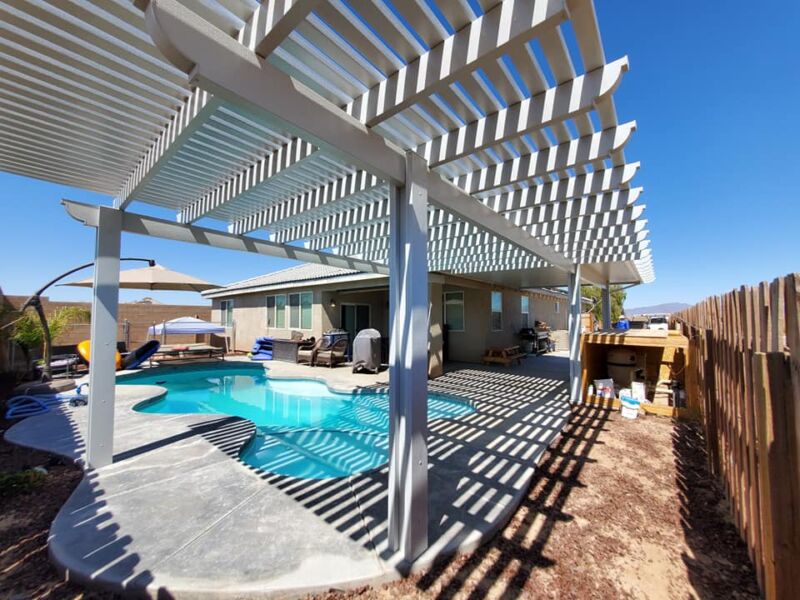 Why you deserve a Patio Cover

Why you deserve a Patio Cover

Anyone who has a home in Southern California knows about the heat. It makes permanent high quality shading a must. This can include patio covers, pergolas, awnings, lattice systems, and window blinds. Protect your home, your furniture, and your family from excessive UV rays and other weather. Patio covers are mainly popular because they extend your living space and comfortably do things outside. Patio covers and pergolas are a very durable and elegant solution for shade, attractive to homeowners and businesses alike. They can even be converted into three-season rooms which keep out insects and weather. You can also consider less permanent options, such as retractable awnings, although they lack the unique flair of other systems.

There are many materials available on the market. Many patio covers are made with wood, but there’s an alternative which many people don’t know about, called Alumawood. It looks like wood, but uses Teflon and durable recycled materials. It doesn’t crack, peel, warp, rot, burn, or get termites. Alumawood requires almost no maintenance, lasts for years, and usually doesn’t even need painting. It even comes with a lifetime warranty. Taking everything into account, it’s less expensive than wood structures in the long run. If you have a wooden patio cover which needs repairs, you may want to replace it with an Alumawood patio cover. You may save a lot of time and money.

C&S Patio Covers is a licensed contractor from Coachella Valley with competitive rates. We have trained and uniformed employees with professional equipment and experience. Whether the job is Residential, Commercial, or Industrial, we have the best crowd to ensure that the project meets – or exceeds – your expectations. Turnaround time for most patio cover installation or repair is under a week. We do custom work as well. Contact us today for a free estimate! 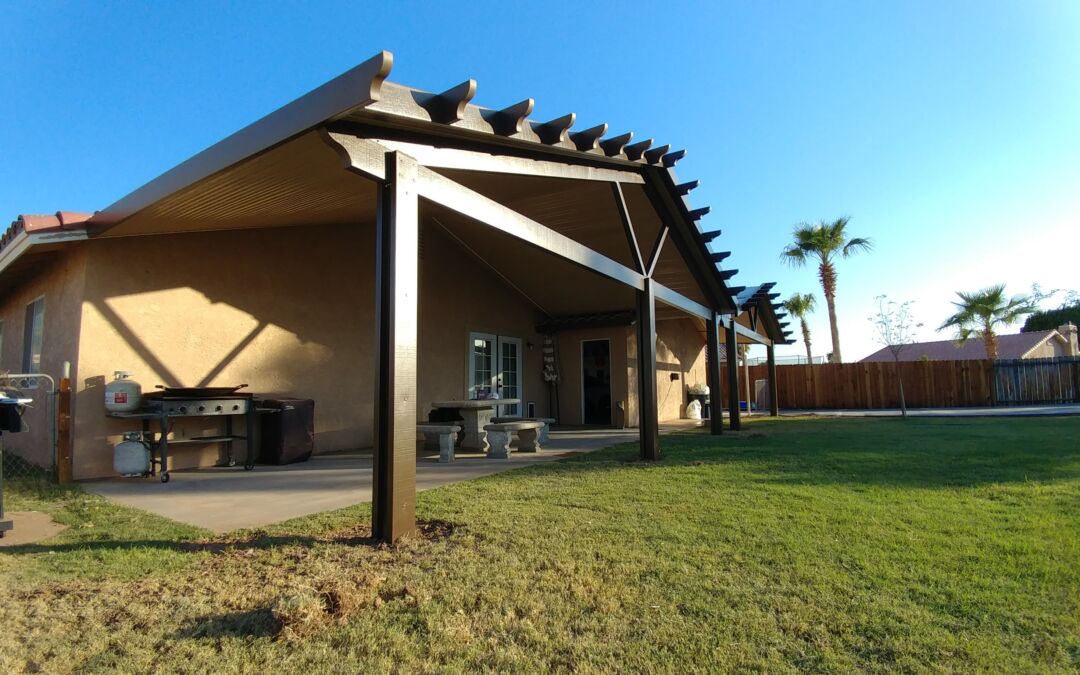 What is a Patio Cover?

In order to make a patio more useful in variable weather conditions, homeowners often choose to cover them. A patio cover is simply a structure that provides covering for the patio area to block sun and rain. A patio cover can be made from aluminum, metal, vinyl, or even cloth and is often a precursor to an enclosed patio structure.

The most common types of patio covers are often referred to as awnings. There are both static construction awnings, meaning they are permanent structures covering the patio area, and also retractable awnings. A permanent structure is built out from the house below the gutter and extends the width and length of the patio, supported by posts along the longest edge. This type of patio cover can be constructed of a variety of materials, but aluminum and vinyl are common.

For homeowners who want the flexibility of a covered patio in inclement weather, but an uncovered patio in nice weather, they may choose a retractable awning for their patio cover. Retractable awnings are available in a variety of styles and can be extended or retracted either manually or electrically, depending on the model. These types of patio covers are ideal when a permanent structure is not desired. 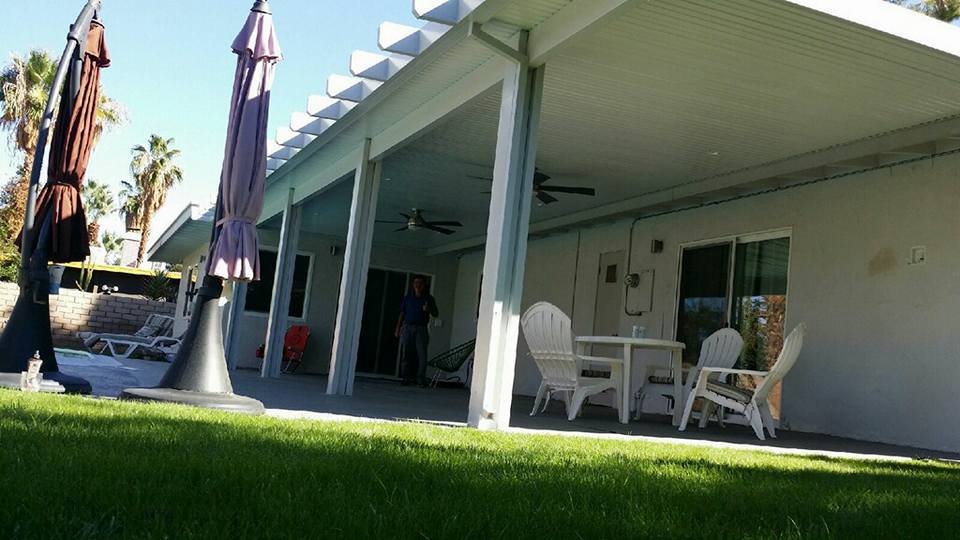 What is a Patio Cover

In some cases, homeowners may want to extend their living space by converting a patio into a three-season room. This process involves more than just the installation of a patio cover, as it is a complete enclosure. In temperate climates, an enclosure consisting of a cover, kneewall, and screens is sufficient to create a weather-resistant, insect-free space. In climates where excessive heat and cold is normal, an enclosed patio with windows will extend the seasonal use of the space.

If you want to avoid permanent construction, consider retractable awnings. If you think you might be interested in converting the patio to a three-season room, start with a well-constructed vinyl patio cover and use a contractor to have it professionally installed. This will leave future construction options open. Make sure to coordinate any future plans with current ones, including electrical and lighting options, as well as ensuring water tightness and cover construction. Remember to consider weight load when choosing a patio cover for a home in snowy climates.

Whether you want to create additional living space, protect your patio furniture from rain, or shade your patio area from sun, a patio cover is a good investment. The variety of styles and building materials available make them reasonably affordable for any budget and they can provide many benefits that make better use of existing but infrequently used patio space. 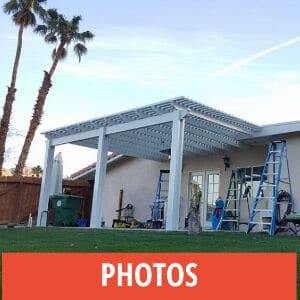 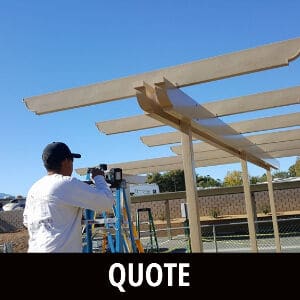 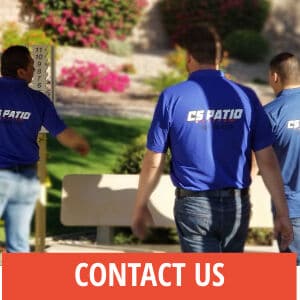